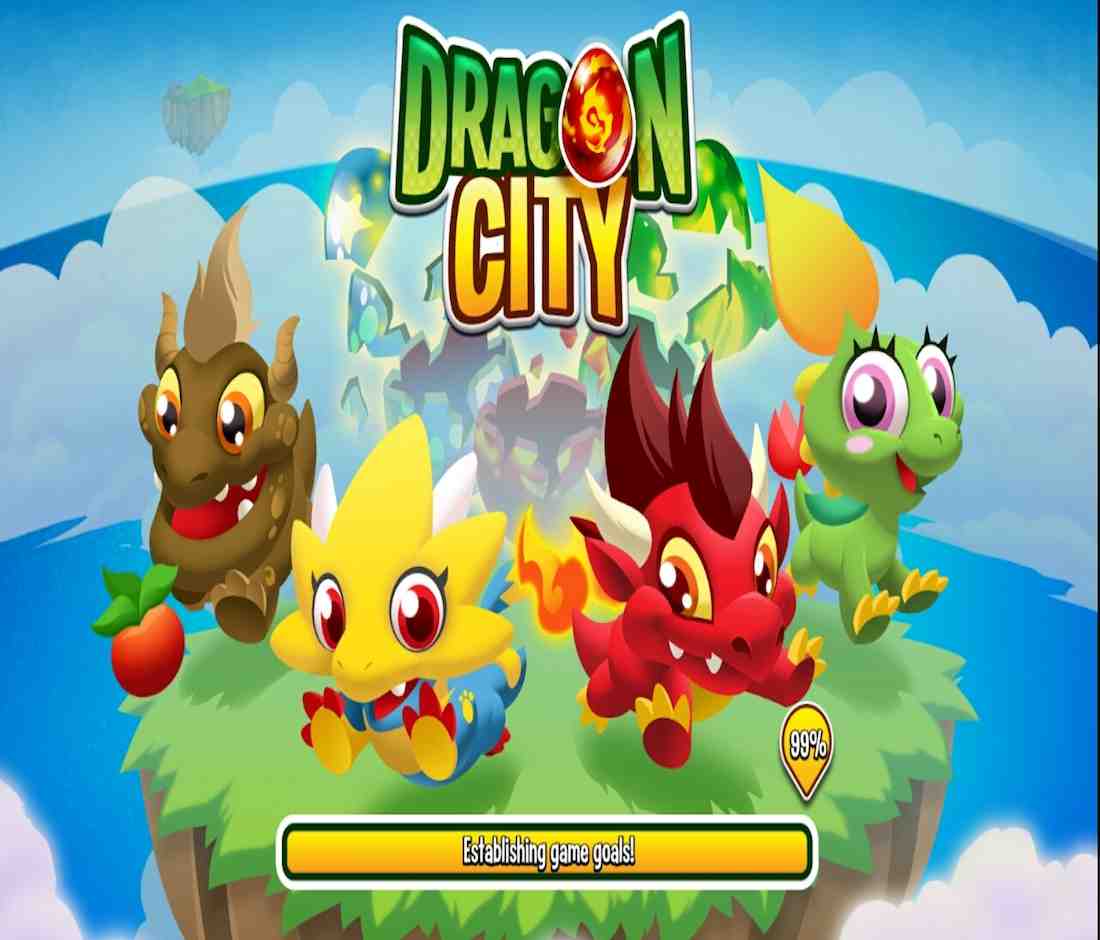 When you first join Dragon City, you will have to feed a dragon called Flame Dragon where you upgrade it to level 4, you will see this button called BATTLE click that and it will take you to Quests, Arenas, Leagues. Click quests and it will come up with… quests for dragons or coins if it is colour full and really bright click on it and it will show your competition, click go to battle, and it will take you to your team of dragon under every box, there is a button that says Select Dragon, then click go to battle to take you into battle (your team is on the left) there are 4 buttons at the bottom of the screen, there is also a yellow sign at the bottom left that says Swap Dragon, if you see a move with a yellow arrow coming down a skill, it could either be really strong or really weak but never miss a chance to not click on that. Once you have finished your battle, it will take you back to the screen and simply just give you your reward.

Another way to go on quests quicker is click on this round stadium.To buy dragons, you click the button that says SHOP, click that and you will see loads of dragons look for the ones with coins because thats your chance of getting a team by getting another dragon (the cheapest one is the nature dragon) If you want you could save up for the Ice Dragon (the most expensive coin dragon) Always try to upgrade your towers in dragon city, because the first one if it is maxed out, you can get a gold boost! And every other tower has their own unique skill or boost to help out your team, and if you were to get some land I would recommend the lava island because its the biggest one there. If you earn anything in game, click this button that says STORAGE for you inventory.

When you click Battle, click Arenas for a 1v1 battle with someone like you online you could maybe even do this with your friends or family? Like Monster Legends, the 1v1 has trophies, but they do it differently, they give chests for 20 trophies with a guarantee of orbs. There is also an enormous tree where you get orbs (just like the monster lab) I would advise for you to watch the adds for the rewards if you have quite a lot of time on your hands. There is also a place called Alliance Grove where you can get a team on the game, just like monster legends.

1 Do your quests first so you can get a lot of the cool dragons.

2 On the castles put your best dragons on it because they have more power.

3 Always breed your highest rarities before any other breed they have a better chance for a more powerful dragon.

4 Whenever you get the chance to, upgrade a dragon even if the others are not at it’s level.

5 Get only the biggest land and use that more and get a good amount of space.

There are over 1,000 dragons in dragon city, it would be really impressive if you go at least half of that amount! There is sometimes these Toon Blast type events were you could unlock some more of them unique dragons orbs and chests.

Always try to complete the quests with either high gems/food or high amounts of X.P. But the quests are kinda poorly given because if there is a food one the majority is 10 food or lower... So Come Join Me And Millions Of Others In This Brilliant Game!